Close
CHOOSE BETWEEN OUR WEB SPECIALS &
ACCESS OUR SCHEDULE

Secure your spot & get started today with one of our EXCLUSIVE online offers!

By opting into the web form above you are providing consent for Krav Maga LKN to send you periodic text messages. Standard rates may apply. You can reply HELP at anytime or learn more. You may opt-out anytime by replying STOP. 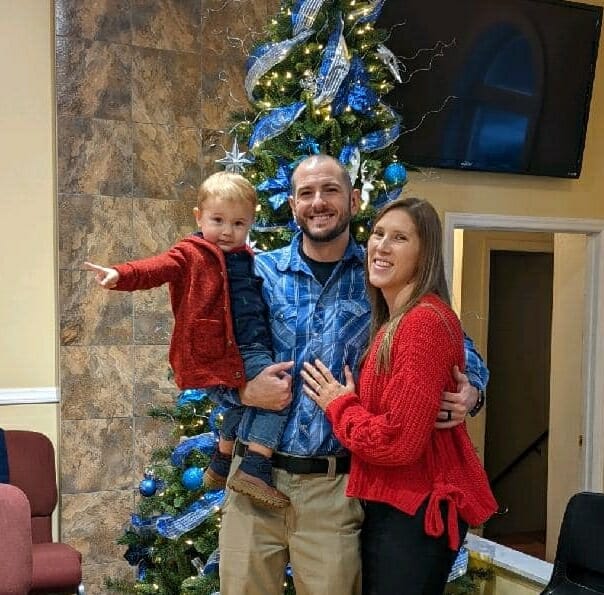 Nick has an excellent program and very welcoming students in his gym. I highly recommend anyone looking for a great atmosphere to learn self-defense to check out Warriors Krav Maga. 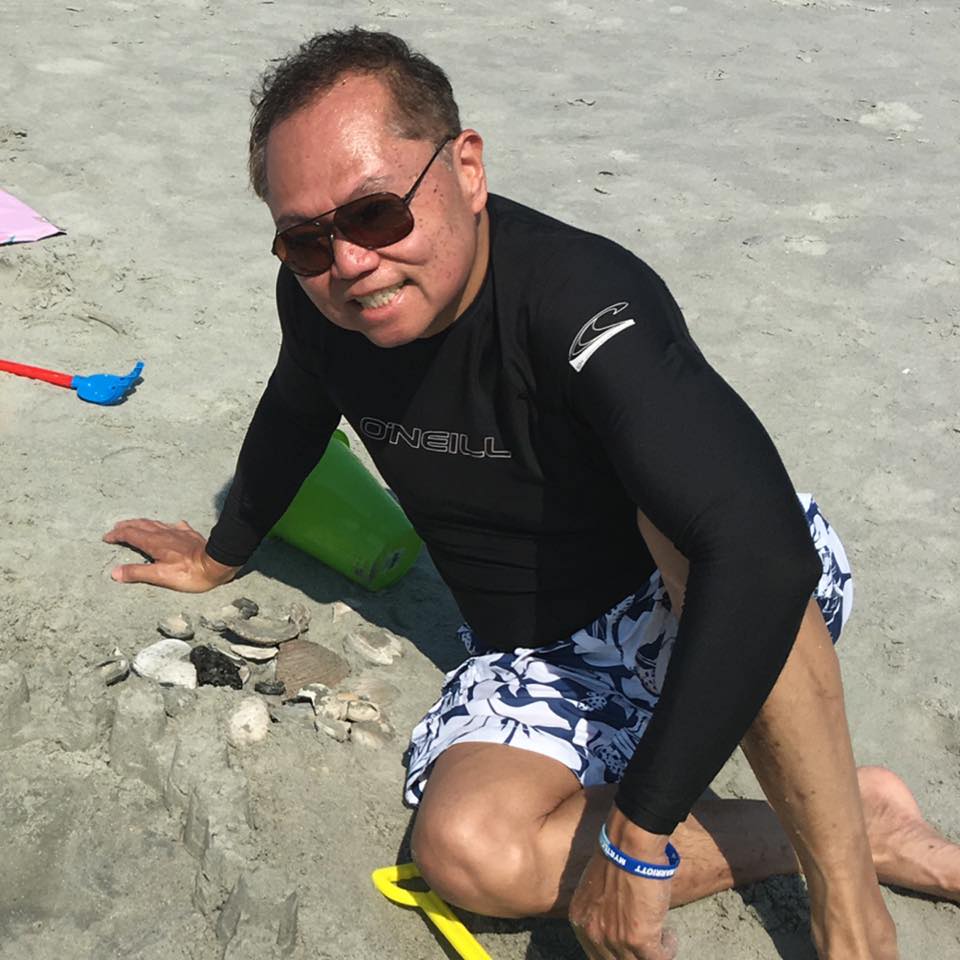 I’ve tried many different styles on and off over the years but none that were really practical without many many years of practice. This is the only one I found that you can learn and apply quickly. Starting with avoidance, recognizing danger and proper mindset! 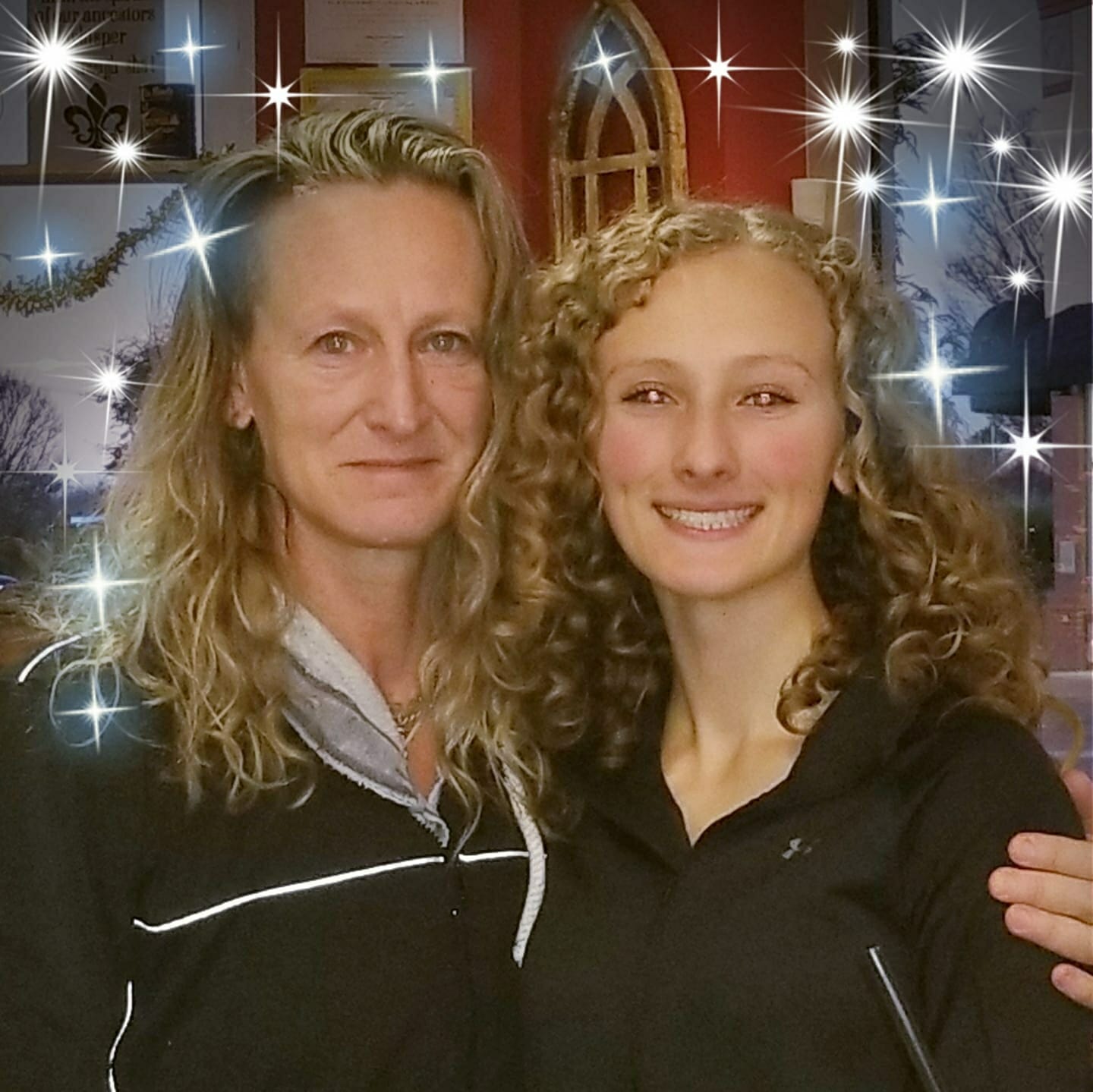 Absolutely most incredible experience from very moment we walked in front door.
I am 55yrs old, my 17yr old daughter and 13yr old niece took free self defense today and Nick was unbelievable.
We 3 signed up immediately for 14months of training and couldn't be more excited. 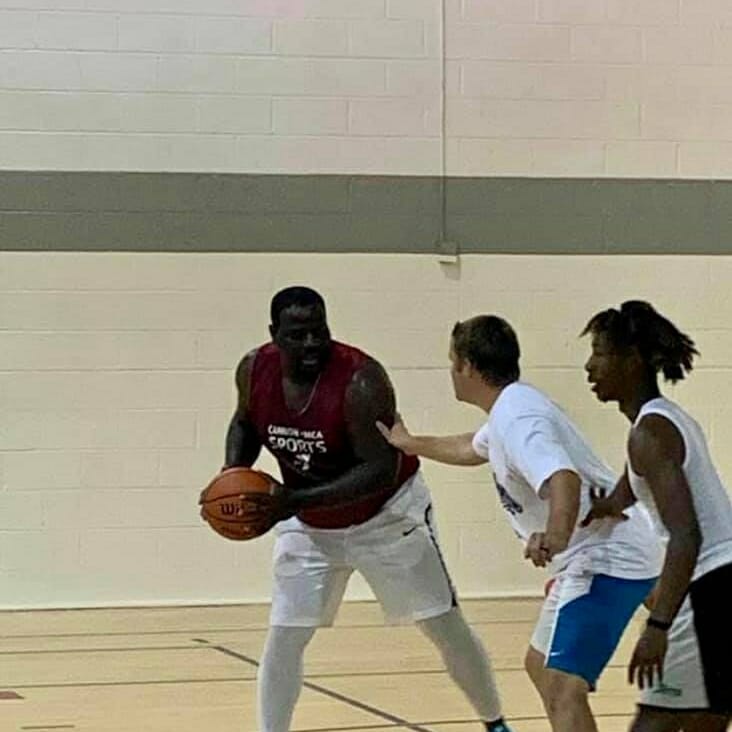 Had a great time during the introduction to Krav Maga! Definitely learned so much and I’m looking forward to the next time!! Thanks Nick for sharing your experiences and you expertise in self-defense and I will be looking for your book.

Request information today to learn more about our programs! 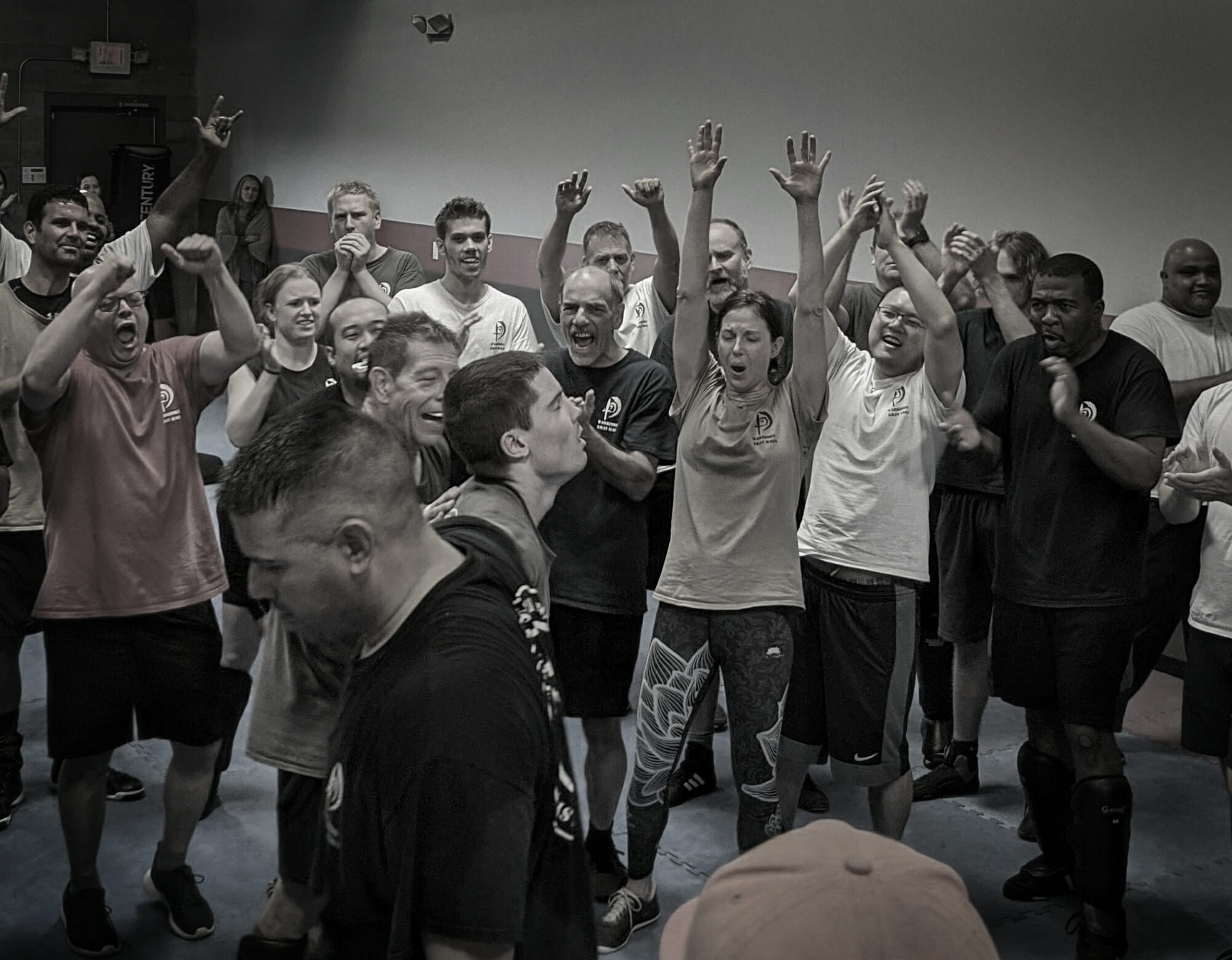 Unlike martial art schools that teach people how to fight we teach self-defense. That means we incorporate soft skills as well as hard.

Most Krav instructors are black belts in other systems who undergo a week-long training program — sometimes less. Our instructor was an unarmed combat instructor in the French Foreign Legion and a bodyguard to the rich and famous. He’s also the author of the critically acclaimed, best-selling book “How To Be Your Own Bodyguard.”
That means what you learn isn’t theory. It’s been applied in a career spanning over 45 years of dealing with non-consensual violence.

We also use a concept called “highest probability.” In other words, we teach you how to deal with the most likely things to happen. For girls, that’s a hair grab and for guys, it’s a headlock. Why then do others spend so much time learning to get out of a front strangle? Yeah, it baffles us too.

Classes at Warriors Krav Maga LKN are led by Nick Hughes CPP. Nick is a former commando with the French Foreign Legion who worked throughout the world as a bodyguard after his military service. His clients have included members of the Saudi Royal family, VIPs, celebrities, rock stars, and businessmen.

He holds black belts in three styles of karate, as well as Judo, Japanese Ju-jutsu, and Aikido. As well as boxing professionally he also holds degrees in various Filipino martial art systems and taught unarmed combat in the Legion. Several police and military units have hired him to teach dignitary protection, defensive tactics, and unarmed combat. Among his many certification, Nick has added being a certified Pepper Spray Instructor.

He speaks professionally to various groups on the subject of personal security, dealing with active shooters, and travel security for female executives.

He is the author of the Amazon bestseller “How To Be Your Own Bodyguard” which was also nominated for book of the year at the British Martial Arts Awards show. Paladin Press chose him as one of its featured instructors. He appeared on Spike TV’s “Deadliest Warrior” as a subject matter expert and will soon release online courses based on his self-protection book and Warriors Krav Maga.

He is passionate about bringing out the best of his students by using accelerated learning, performance psychology, and adult learning techniques. He’s never had a student lose a physical fight or a legal one.

All of Krav Maga LKN instructors have been through our in-house training program. Unlike other organizations that seem to think all you have to do to produce an instructor is run them through classes until they drop, we actually teach how to teach.

Using the latest in adult learning and accelerated learning techniques, we put them through classes that involve a study of ethics, motivational theory, working with various learning modalities, public speaking, how to work a room, and more. One attendee, a former school teacher, claimed he learned more in three days about teaching than he did during his four years of earning his teacher’s degree.

Your Krav Maga LKN instructors, if they’re to be effective, have to have that level of skill and training.

Assistant Instructors Levels I and II